Did Ferrari and Mercedes say NO to supplying Red Bull an engine because their music is too annoying? 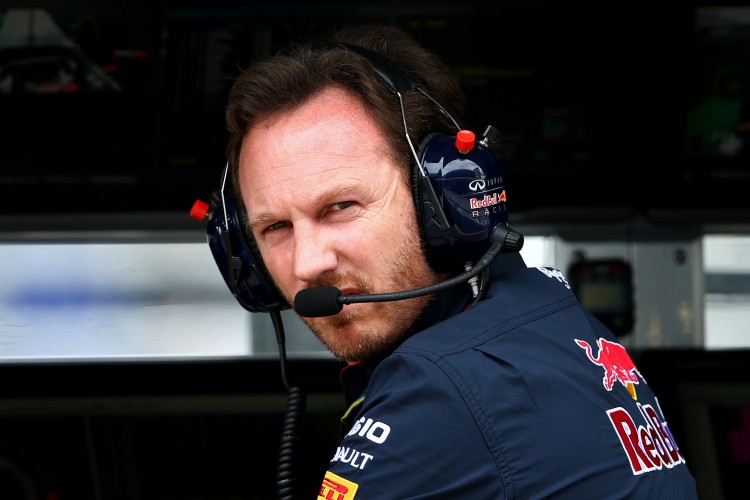 An interesting theory has been put forward by a senior figure in the F1 paddock this week, which could shed some light on the current engine saga that Red Bull Racing face.

Red Bull Racing and Renault have spectacularly fallen out this year over numerous reliability and performance problems with V6 power unit Renault have supplied The relationship was going sour in 2014, but after little improvement in 2015, the marriage is now over and Red Bull have been actively seeking a new power unit supplier for next season.

Mercedes said NO, Ferrari said maybe. With many thinking the Ferrari deal was a slam dunk, it became apparent at the Russian Grand Prix that the caveat of the agreement would be that Red Bull would have to run a 2015 spec Ferrari engine – effectively racing with one hand tied behind their back!

But are the other teams actually just sick of Red Bull’s post-race tunes?

Many people believe Ferrari and Mercedes are scared of Red Bull’s potential competitiveness with a 2016 spec engine and silky smooth aerodynamics, the latter of which helped them to 4 World Championships between 2010 and 2013. But apparently there’s more to it than that…

“Every Grand Prix, no matter what success we achieve, is completely marred by Red Bull’s thumping bass that emits from their garage. We leave every circuit with a massive headache and cannot get out of their quick enough.”  Said one of the team personnel from along the pit lane.

The person we spoke to is referring to post-race de-rigging of the pit garages, in which Red Bull Racing have become famous, or infamous, for belting out tune after tune, with little regard for their neighbours or the media.

The BBC F1 team, headed by Suzi Perry, have been incredibly vocal in 2015 about their hatred for the music whilst trying to conduct their post race interviews with the drivers. They were visibly struggling to hear winner Lewis Hamilton after the Russian Grand Prix last weekend.

“Thank god for that!” Hamilton said during a rare interlude on one of the tracks. “I’M WITH YOU ON THAT!” Perry replied.

Engine deal flipped on its head…

It was estimated that the Red Bull / Ferrari engine deal would have been worth $30 million to the Maranello team, had it gone through. From what I’m now hearing, the teams are set to pay Red Bull Racing circa $10 million to have no engine, no entry to 2016, and as a result, a far more peaceful post-race pack up.

What do you think of Red Bull’s post-race spotify playlist? A refreshing change in the pit lane? Or a headache and pain in the arse for the media conducting their interviews?