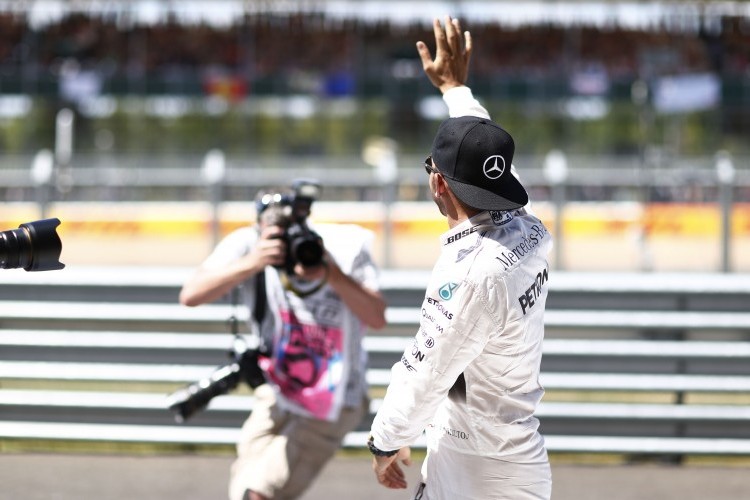 Has greed taken over the Formula 1 scheduling?

There’s another storm brewing in F1 after the provisional 2016 F1 calendar was released and featured a whopping 21 races! This number has caused some controversy with teams and drivers, and concerns have been raised by Sebastian Vettel, over the extra work for the team personnel.

The FIA Sporting Regulations for Formula state: “The maximum number of Events in the Championship is 20, the minimum is 8.” Clearly this black and white limit seems to be of little concern to the promoters!

The newest GP announced for 2016 is the European Grand Prix, to be held on the streets of Baku, Azerbaijan. A number of high profile events have been held in Azerbaijan over recent years including the Eurovision song contest and the European Games.

So what does this mean for other races on the calendar?

With Formula 1’s hosting fee increasing year after year, European circuits continue to struggle on the financial side, despite hosting some of the biggest events with record numbers of fans. But F1 appears to be heading in a different direction as it continues to replace historic events with state held events in new locations around the world.

There’s no doubt this is good for attempting to expand the fan base in new countries, but there needs to be balance. After all, where would F1 be if it weren’t for the European F1 fans that have loyally supported the sport over so many years?

The cases of the South Korean and Indian Grand Prix seems to be nothing short of a disgrace. Hundreds of millions of dollars spent on state of the art venues, only for the events to drop of the calendar within a few years and the next venues built elsewhere.

Could Silverstone be dropped?

There’s constant rumours regarding Monza and Silverstone being dropped from the calendar. With Patrick Allan, the Silverstone Managing Director, recently labelling F1 as a “Sh*t product” and continual issues over payment of race fees, the stories regarding the circuits inclusion or exclusion are sure to continue. Silverstone has a contract until 2026 with a break clause in 2019.

The Italian Grand Prix at Monza looks more vulnerable with only one more year on its current contract, with no talk of a new agreement due to the acceptance of financial conditions. This seems unbelievable when you consider it’s the home of Ferrari and has hosted a race since 1922.

What are your thoughts on the state of the F1 calendar? Should some events be protected or should all races be treated equally?

Bernie Ecclestone, GPToday, Monza, Silverstone
← Did Ferrari and Mercedes say NO to supplying Red Bull an engine because their music is too annoying?
Did Hamilton go “one step too far” with his move on Rosberg? →