Ranked by most drivers as among their favourite tracks, Belgium’s Spa-Francorchamps circuit is a real gem on the calendar. One of the most historic tracks, this one is very fast with big elevation changes and sweeping bends. With the picturesque Ardennes forest as a backdrop, and notoriously changeable weather conditions, it has everything Formula 1 fans need for a great weekend. Belgium has also seen some of the most terrible accidents in Formula 1, due to the insanely unpredictable weather conditions.

Use the navigation menu to start planning your journey to the next Belgian Grand Prix. 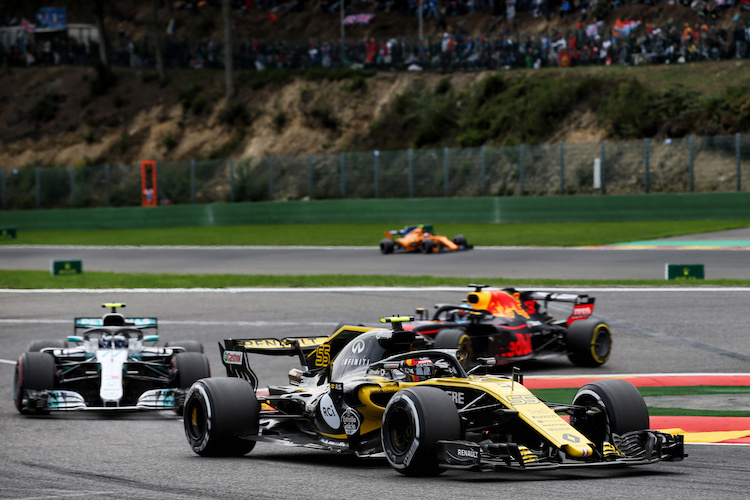 Trailing the lines of the Ardennes Mountains, the Spa-Francorchamps circuit sits between the villages of Spa and Francorchamps. The unpredictable weather is a very distinguishable feature of the Belgian Grand Prix; at one stage in its history it had rained at theSpa circuit for twenty years in a row.

Spa-Francorchamps is a scenic and historical circuit, a favourite of many drivers and fans, making it one of the most popular races on the Formula One calendar.

Spa is particularly famous for its water. The Romans were apparently the first people to discover Spa’s natural springs deep in the Ardennes Mountains. It comes as no surprise then, that the biggest industry in the town is the famous bottled water company – Spa. 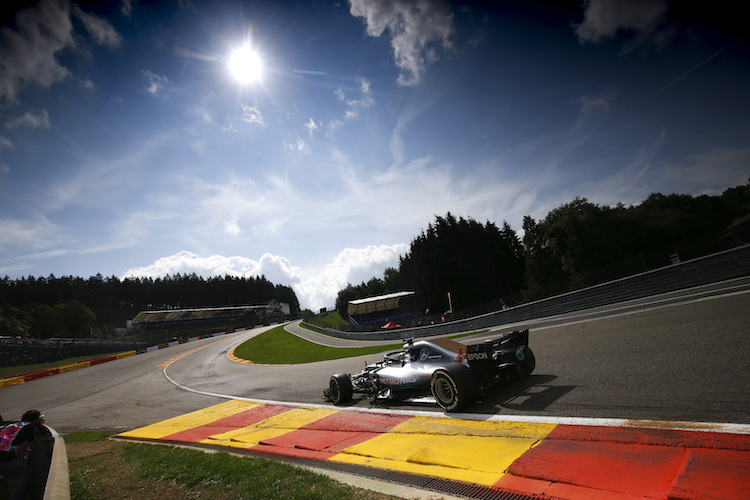 One of the most dangerous corners on the lap is Pouhon, which in English means ‘water well.’ It is a downhill corner and in very heavy rain water can gather here, making it extremely difficult to pass. TheArdennes has a micro-climate of its own, sowet tyres can be expected.The Belgian Grand Prix was designated the European Grand Prix six times between 1925 and 1973. Spa-Francorchamps’ position on the calendar often means that the results of the race are also decisive in the outcome of the entire season.

Spa-Francorchamps is known for its unpredictable weather. The rain affects the adherence of the track, often drenching it on one end while the other remains completely bone dry. Teams have to think carefully about which tactics they use here at Belgium.

Eau Rouge corner, with its high speed and sudden elevation change, is one of Formula One racing’s most technically demanding corners. This super-fast circuit remains the longest track on the calendar.