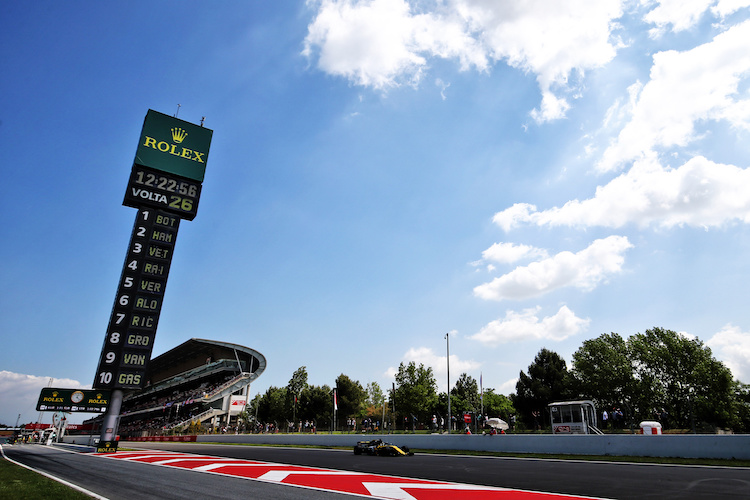 There are almost too many headlines to keep up with as the Formula One season inches closer to the first race on 15th March in Melbourne. There’s only two teams returning with the same driver line up as last season. Here’s a look at the new 2019 drivers for each constructor​.​

Sebastian Vettel will resume his place with Ferrari in 2019 to chase what would be his 5th Formula One World Drivers’ Championship, and the first since driving with Ferrari. Vettel will be without former Ferrari driver Kimi Räikkönen, who has left for Sauber. Golden Boy Charles Leclerc will be the replacement at Ferrari. 21 year old Leclerc performed well last season for a revitalised Sauber team, finishing 13th in the driver standings. Charles Leclerc was able to finish in the points a number of times, earning him a the move to Ferrari. With Leclerc and Vettel, Ferrari are expected to challenge Mercedes much more competitively than last season. 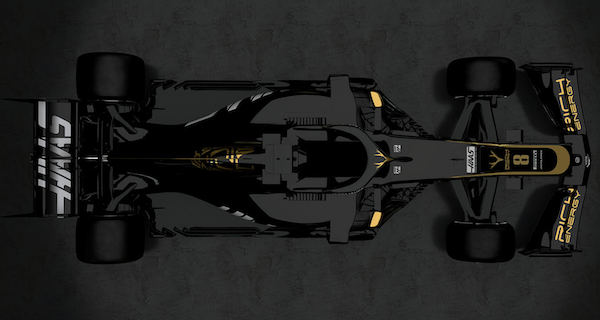 Haas have the same drivers for the 2019 season. Romain Grosjean and Kevin Magnussen will be teammates with the American-based Haas F1 Team for a third year in a row.

McLaren have two new drivers for the 2019 season with the departure Stoffel Vandoorne and Fernando Alonso. Carlos Sainz Jr. was signed in mid-season from Renault. His teammate, Lando Norris, is a newcomer to competitive Formula One races, but won the 2017 European Formula 3 as well as finishing second in the FIA Formula 2 Championship last season. Norris is a young talent who is believed to have the potential to push Sainz for the top spot at McLaren.

Mercedes return with the same drivers for the 2019 season. Lewis Hamilton looks to lead the way again as Mercedes are gunning for their 6th consecutive Formula One World Constructors’ Championship. Hamilton won 11 races and only finished out of the top three in four events last season. His performances in 2018 racked up 408 points, earning his 5th Formula One World Drivers’ Championship. Valtteri Bottas was unable to win a race in 2018, but rounded out the top 5 with 247 points.

Racing Point enters its first full season under new ownership. Canadian billionaire Lawrence Stroll has taken over, and found a place for his son at the team. Former Williams driver Lance Stroll will race alongside Sergio Perez for 2019. Stroll, who is just 20 years old, finished with 6 points in the 2018 driver standings. Stroll will be taking over from Esteban Ocon, who accumulated 49 points in 2018. Racing Point will bring back Sergio Perez, who finished in the top 10 driver standings last year, finishing 8th.

Red Bull Racing had a disappointing season in 2018, and failed to put any real pressure on Ferrari or Mercedes. Daniel Ricciardo had an underperforming season last year, and has moved on to join Renault. Ricciardo will be replaced by Pierre Gasly. 22 year old Gasly comes from Toro Rosso, and earned 29 points last season. The young pairing of Verstappen and Gasly will be expected to be in the running for the Formula One World Constructors’ Championship with the Honda power units.

Renault consistency improved in the 2018 season, managing to finish in the top five constructors. Nico Hulkenberg finished 7th in the driver standings, only beaten by the big three team drivers. Renault was able sign highly rated Daniel Ricciardo for 2019, who comes in to replace Carlos Sainz Jr., who has moved to Mclaren. Both Ricciardo and Hulkenberg will see themselves as the best driver at Renault, and it will be intriguing to see this team compete in the 2019 season.

Alfa Romeo Racing come into the 2019 with two new drivers behind the wheel. Kimi Räikkönen makes his return in place of young star Charles Leclerc, who left for Ferrari. 25 year old Antonio Giovinazzi has been promoted from test driver, and will replace Marcus Ericsson as Kimi Räikkönen’s teammate for the 2019 season. Alfa Romeo Racing has been on the rise in the past two seasons, and they look to have the personnel to continue the upward trend in 2019.

Scuderia Toro had a bumpy season in 2018 with a switch of power unit providers to Honda. They have a new drivers line up with Daniil Kvyat set to make yet another return to Scuderia Toro in 2019, replacing Pierre Gastly. The experienced Kvyat will be partnered with the young Alexander Albon, who replaces Brendon Hartley. At age 22, Albon finished 3rd in the FIA Formula 2 Championship in 2018. Time will tell if he can make a similar impact for Scuderia, who are looking to climb out of the bottom three.

Robert Kubica makes his monumental comeback in 2019 for Williams. Kubica suffered a devastating arm injury in 2011, but makes his return to Formula 1 this season with Williams. 2018 Formula 2 Champion George Russell joins Kubica to make the Williams team, with nowhere to go but up from last season. Williams drivers of 2018, Sergey Sirotkin and Lance Stroll, only accumulated 7 points between the two of them, burying Williams in the standings.