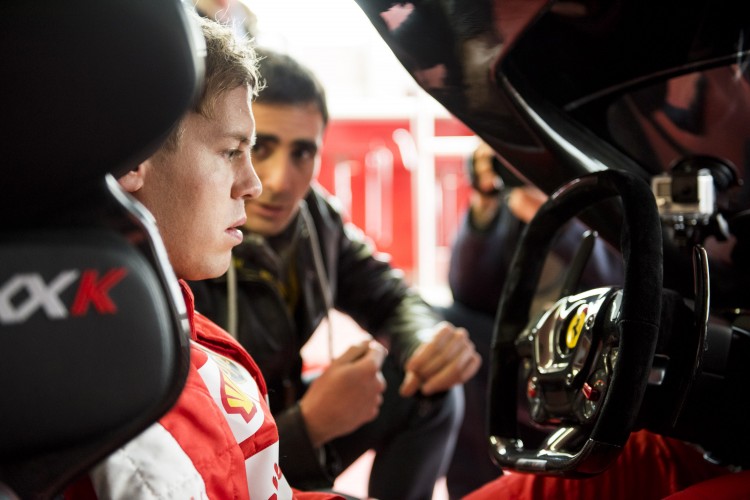 An office with one hell of a view for Sebastian Vettel

Photos have emerged of Sebastian Vettel in his day job at Fiorano, Italy, testing probably one of the most sort after, quickest, dam right bonkers super car in the world – the La Ferrari FXX K. Just 40 of these utter monsters will ever be produced, and are already sold out at €2.5 million a pop! Vettel gave the FXX K some stick around Ferrari’s test circuit and posed for photos which will appear in the offcial Ferrari Magazine. Let’s take a look: 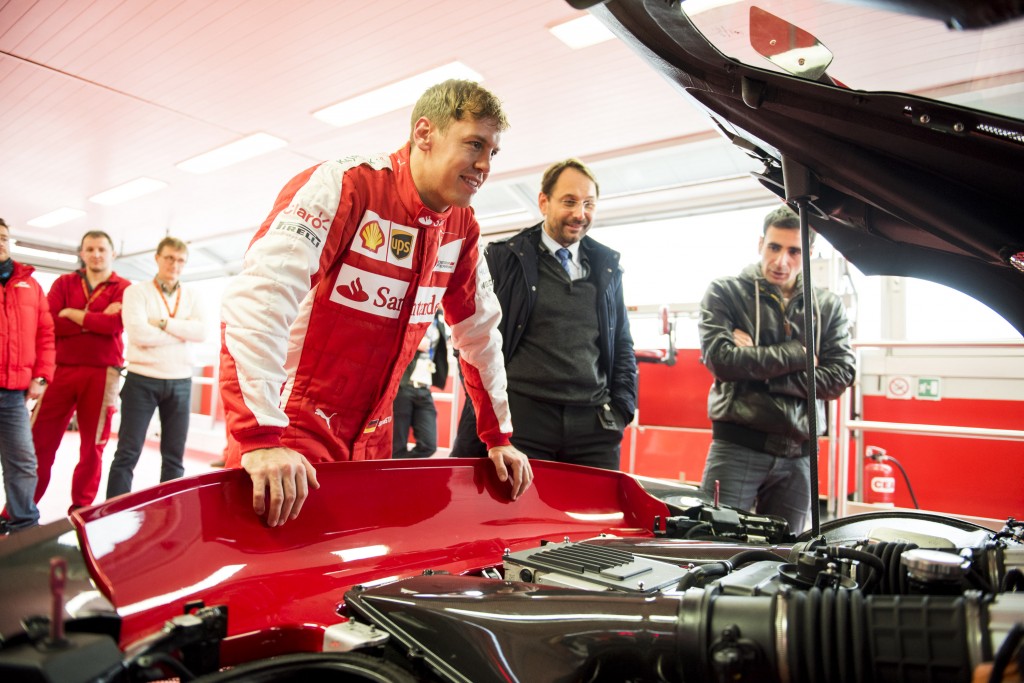 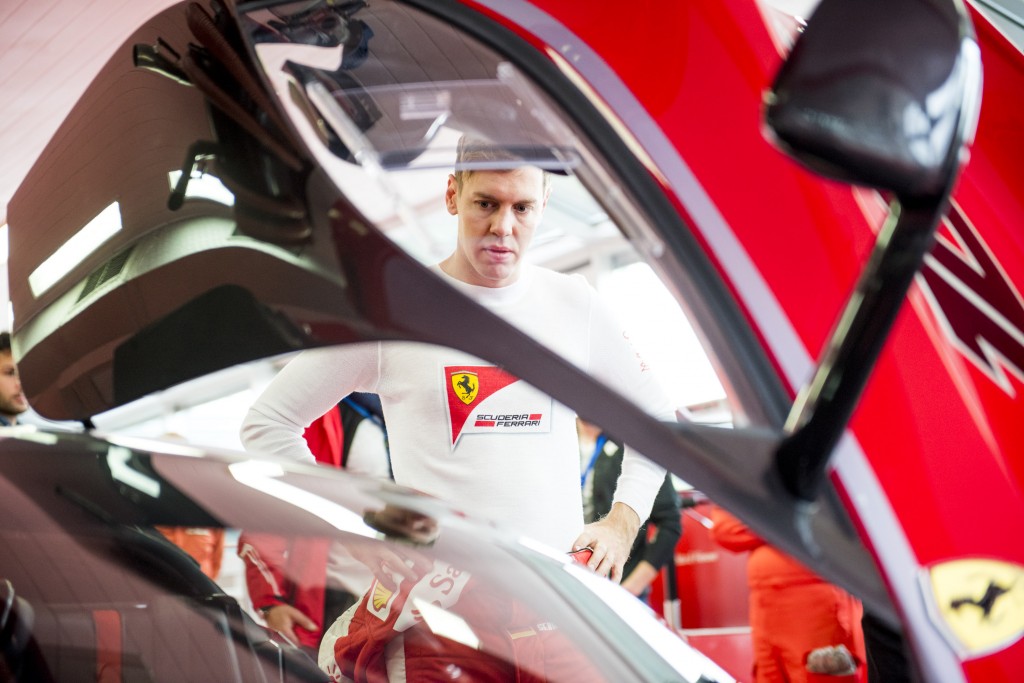 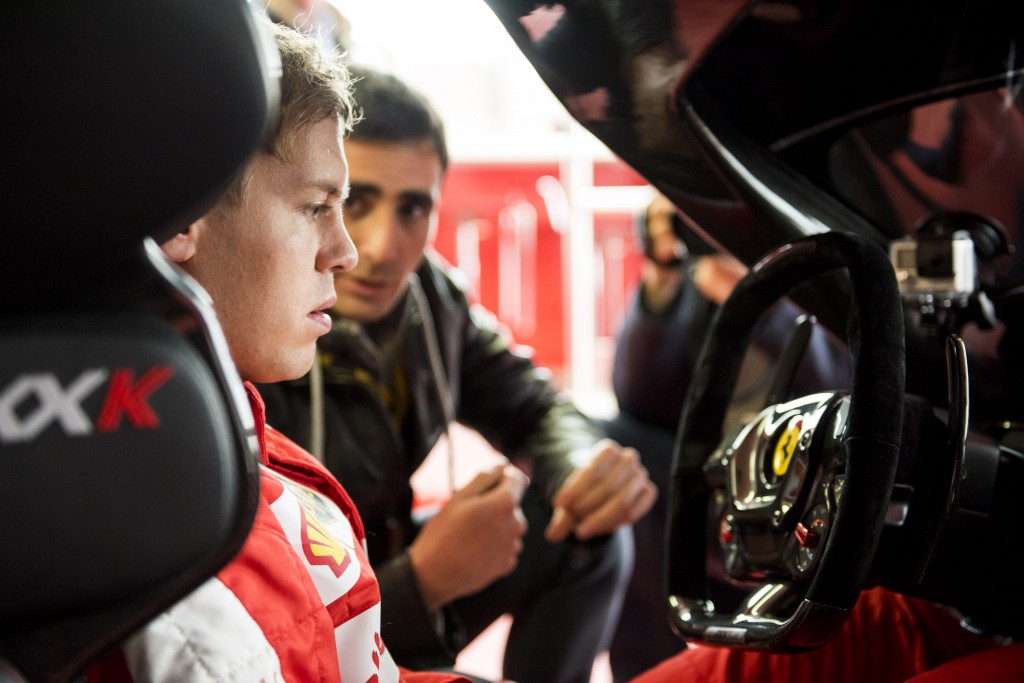 Regardless of Ferrari’s competitiveness this season, Sebastian Vettel’s job satisfaction must be going through the roof right now. Think about it, just a few months ago he was spending his days away from the race track driving round in these: 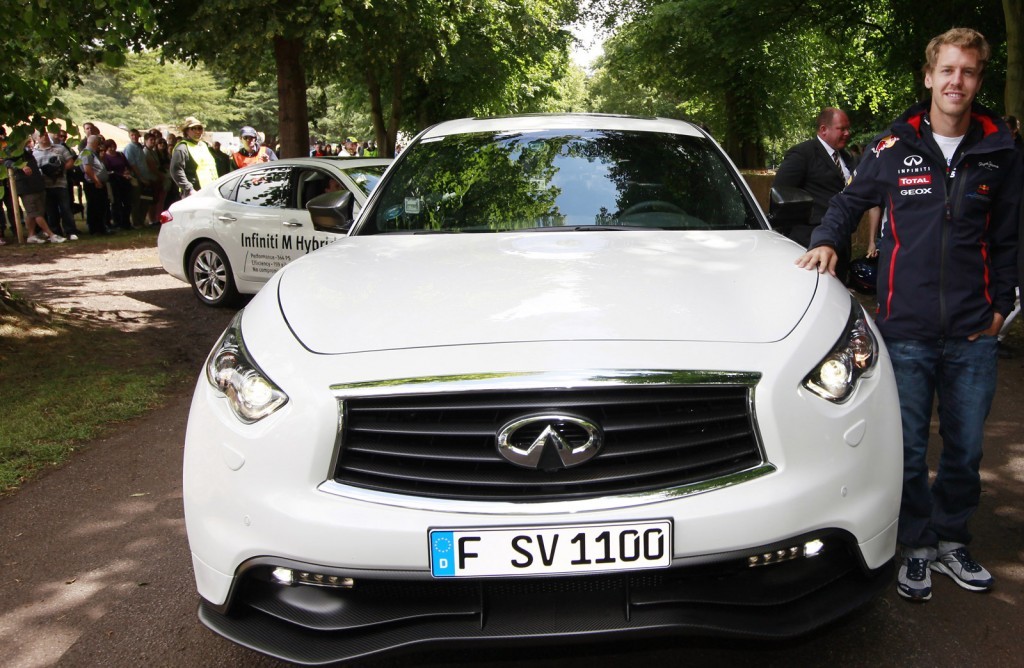 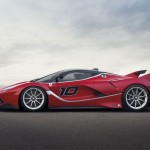 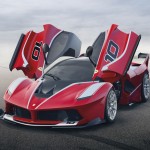 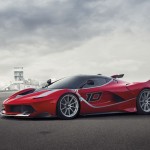 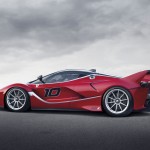 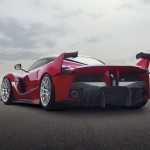 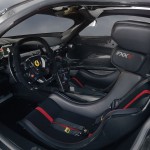 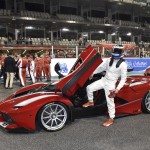 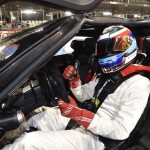 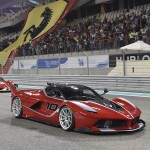 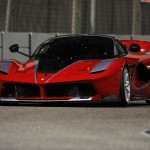 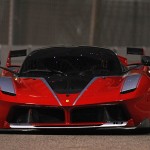 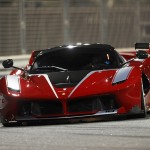