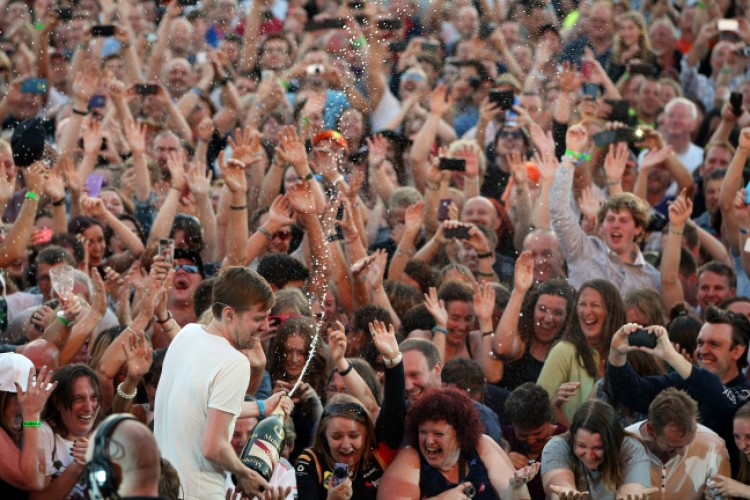 “The Greatest Open Air Tour In Our History!”

Silverstone will host Madness at the 2015 British Grand Prix on Thursday 2nd July 2015. Madness will appear on the live open air stage on the eve of the Formula 1 weekend. Madness have included Silverstone as part of the bands ‘Grandslam Madness’ tour.

Madness follows in the steps of Kaiser Chiefs in 2014 as Silverstone continue to make the British Grand Prix a 4 day event with extended entertainment and activities for the family.