Alonso will NOT take part in the 2015 Australian Grand Prix 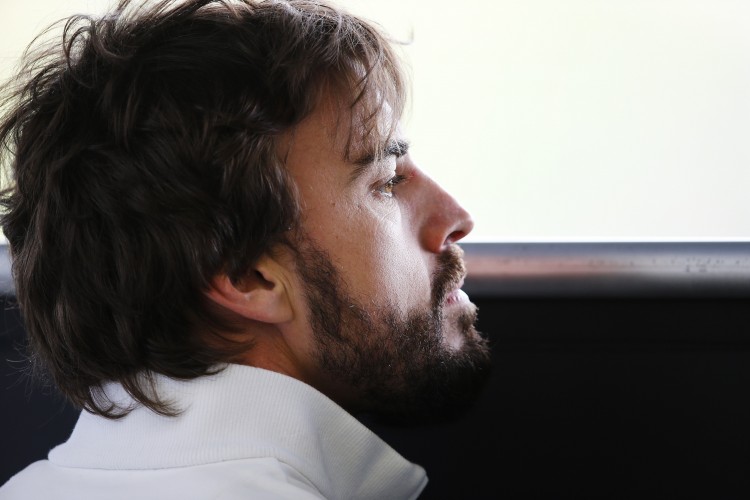 “They see no evidence whatsoever of any injury…”

McLaren-Honda have published a press release stating that Fernando Alonso will not take part in the season opening Australian Grand Prix, owing to a testing accident in Barcelona on February 22nd.

McLaren have stated that “exhaustive series of tests and scans” have been performed on Fernando, with “no evidence whatsoever of any injury” – but due to advice from his own doctors, he will not take part in the first race in Melbourne, where practice is due to start in 10 days.

It appears that the reason is to avoid what is known as “second impact syndrome”, should any accidents occur when Alonso is back in the seat.

Kevin Magnussen will re-celebrate Christmas once again as he takes the reigns of the second McLaren-Honda for the entire Australian Grand Prix weekend.

Alonso is expected back in the cockpit, alongside Jenson Button for round 2, the Malaysia Grand Prix in Kuala Lumpur.

Thanks for your support!! #StrongerTogether http://t.co/A6yUExjfj6

Fuel to the fire?

There has been wide speculation as to the reason behind Alonso’s crash, which saw him spend 3 nights in hospital and has been out of action ever since. The official line from McLaren has been a combination of pushing hard on the exit of the highspeed turn 3, with a little help from high winds at that exact moment.

Sebastian Vettel has publicly stated he thought the accident was a strange one, and relatively speaking not a high speed crash. It’s thought that the lateral angle of impact into the wall may have caused the concussion Alonso suffered at the wheel.

We hope Alonso is back in the cockpit soon!