Getting Social with British GP fans!

How would you like your tweets and photos featured on enterF1.com as part of our special Silverstone coverage? 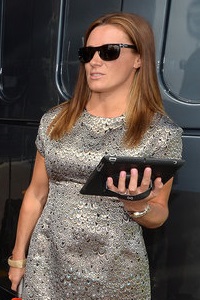 We’re also looking for some help with what to do in the evenings which bars are quietest on track and any other tips you have for fellow fans.

All your tweets can be found right here: British Grand Prix Twitter Feed