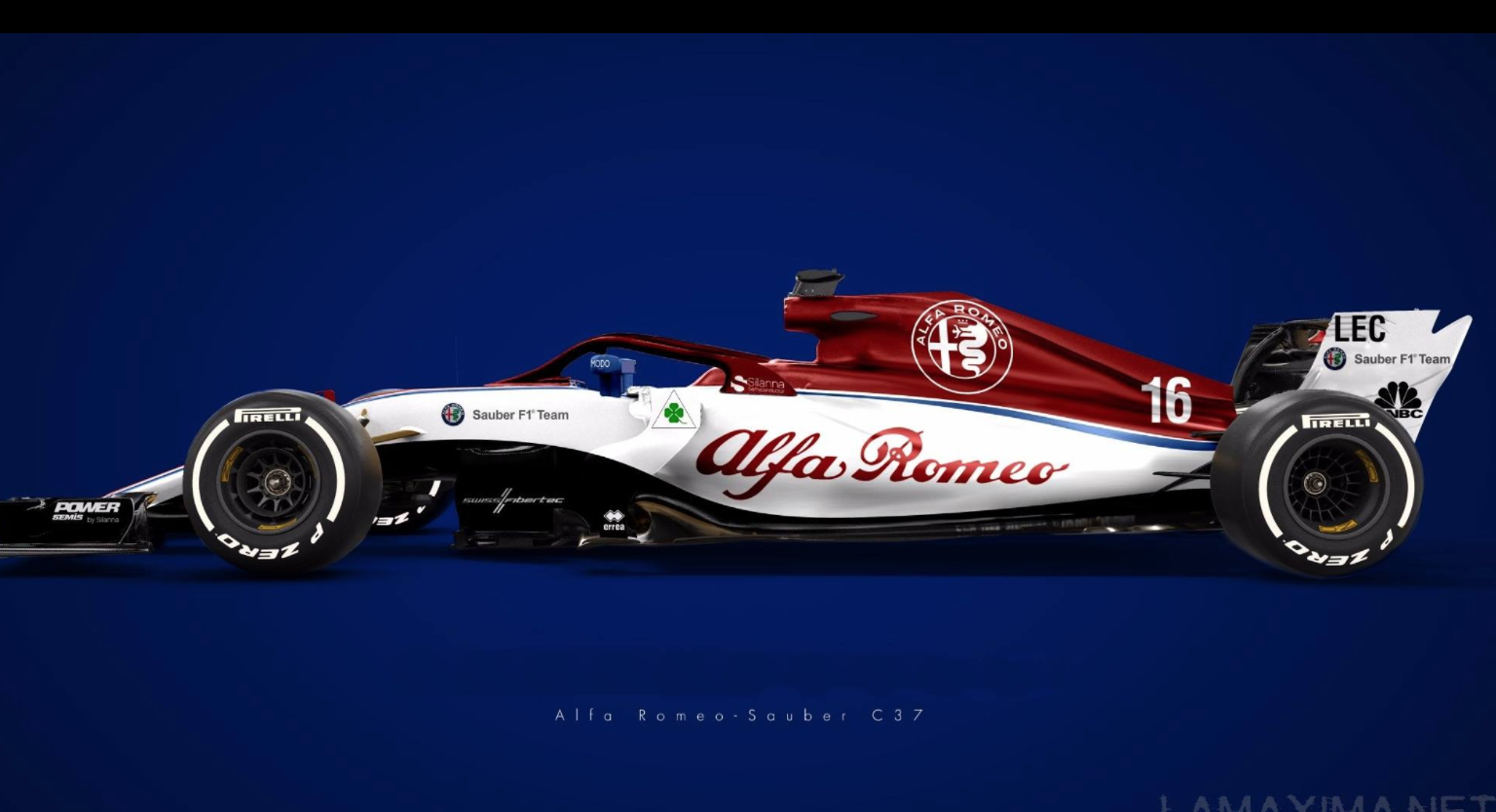 A number of technical changes have made for the 2018 season starting with changes to regulations regarding a loophole in the 2017 regulations that allowed teams to develop the centre of the car which lead to T-wings and the shark-finned engine covers.

For 2018 the regulations have been tightened and the use of T-wings and shark fins outlawed.

The main change which has caused a lot of controversy is the introduction of the halo. This will provide extra cockpit protection to improve driver safety. The halo has a centre pillar in front of the driver with a loop around the drivers head.

Teams are allowed to modify the surface so we may see some new aero elements during the season.

For the 2018 season, drivers are only allowed 3 engines over the 21 races. In 2017 the drivers were allowed 4 engines over 20 races. How this will affect performance and pace will be interesting to see. But clearly engines will not be pushed to the maximum across the full race, which could cause some frustration to drivers and fans!

Tyre choice for the new Formula one season could get interesting with a further choice of tyre compounds. A new pink marked hypersoft tyre and a super hard tyre will be introduced. The super hard will take on the orange mark and the hard tyre will have an ice blue marking. The total number of dry weather compounds for 2018 is seven. Teams will now choose three dry weather compounds for each race.

France and Germany return for the 2018 season making a total of 21 races with Malaysia being dropped from the calendar.

The German grand prix will be held at Hockenheim on 22nd July.

Standing restarts
If a race gets red flagged, the restart will now be a standing start from the grid, rather than a rolling restart behind a Safety Car.

Weight limit
The minimum weight limit for a F1 cars has been increased by 5kg from last year. Cars can weigh no less than 733kg for the 2018 season.

Start times
For 2018 the start of the race will now be 10 minutes past the hour rather than on the hour. All European races have also been moved back an hour.