If you’ve been sold on the idea of going to the next Formula 1 British Grand Prix, you’ll need to get yourself some tickets. But where do you start? Follow our guide on how to purchase the tickets you need, including when and where to get them from.

The first thing to consider is when to buy? Although Silverstone offers a small initial sale of tickets right after the previous years race, the general sale of tickets happens around October time. This means the official online sellers of Grand Prix tickets can start to sell their allocation of Silverstone tickets for the next GP. 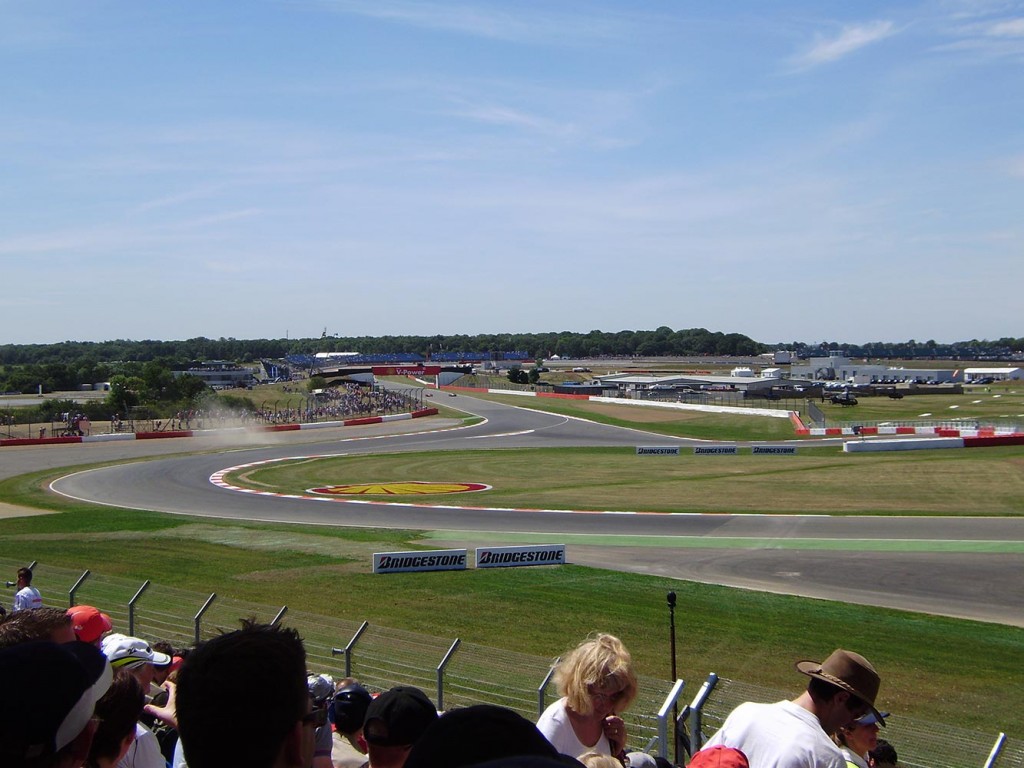 The next thing to consider is where to buy from? British Grand Prix tickets are not cheap by any stretch of the imagination so you will want to feel confident about the company you are purchasing from. In reality, there are a handful of ultra safe and perfectly legitimate sellers of F1 tickets on the internet. They all have direct relationships with the Silverstone circuit and are authorised to sell on tickets to the GP weekend. We have built up relationships of our own with these companies over many years and are proud to show them further down this guide. Trust us – you’re money will be safe!

Add your email address to our F1 newsletter – click here.

What British Grand Prix tickets should I buy?

This can often confuse people, particularly first timers to the British Grand Prix, or if you are buying them as a gift for a loved one (good on you!). We’ve broken down the decision into three categories below with the cheapest first.

General admission tickets offer two advantages over any other passes. The first is budget. These are the cheapest tickets for getting into Silverstone as you only gain access to the circuit and not any of the grandstands.  This leads us to the second advantage: you’re free to roam. With a general admission ticket you are free to walk the entire outside of the track and enjoy watching from every angle. With Silverstone consisting of so many different type of corners and straights, walking the track (particularly during the Friday practice sessions) is a pleasurable experience any F1 fan would enjoy. Our tip is watching from the entry to the Maggots and Becketts corners or around the Luffield area for the longest view of the cars. Check out the videos below which were both shot from general admission fans! Awesome!

If your budget allows for it, we highly recommend picking a grandstand to watch the British Grand Prix from. Not only do you get a reserved seat on race day (avoiding general admission fights for space!), a covered grandstand also offers the perfect protection from the wind and rain that can plague Silverstone on a nice summers afternoon.

Prices vary massively from just under £200 for an adult only Sunday seat, to £465 for a full weekend ticket in the best grandstand the circuit has to offer. To pick which one is the the best for you, read our ‘where to sit at Silverstone‘ guide in full. We detail the best places to watch from and rank them in order of our favourites.

There are other fantastic grandstands and corners on the other side of the circuit but we’ll let you read about those in the guide linked to above.

The final thing to say about British Grand Prix grandstand tickets is they are categorised into bands. That means once you pick a corner/grandstand to sit in, you then get to choose from a selection of prices (known as bands) which dictates how good the view is from each seat. For instance, Club Corner offers 4 different prices based on how far around the corner you are. The lowest band (highest price) has a better view of the podium and pit straight, whilst the higher bands (lower prices) sit you further round the corner with the view of the pits decreasing. This is a fairer way of pricing the tickets and literally just comes down to how much money you have to spend per ticket.

If you are lucky enough that budget isn’t your highest priority then it makes sense to enjoy your British GP Formula 1 experience in one of the numerous VIP & Hospitality points around the Silverstone circuit. These range from cosy marquees with a hosted lunch and bar, all the way up to the ultimate VIP package, a British Grand Prix Paddock Club ticket.

You can spend less than a £1,000 on a hospitality ticket, or spend well over £3,000 and live like a celebrity for the day – the choice is yours. Packages are available to view from the links on this page.

OK I’ve made my mind up…
Now where do I buy the tickets?

We think the best place to go is BookF1.com – a British based company, seller of official F1 tickets:

viagogo.com, stubhub.com and seatwave.com are not primarily F1 ticket agencies but they have moved into this area in recent years and have become big players in the industry.

When it comes to choosing a grandstand to sit in at Silverstone, you will be presented with a choice of ‘bands’. ‘Bands’ effectively means ‘prices’. The more expensive you choose, the better your seat will be in that specific grandstand. The cheaper bands have a more restrictive view.

By: James Wilson Part Of: Your guide to the British Formula 1 Grand Prix 79 Comments