The British Grand Prix at Silverstone has had two noticeable weather disasters in recent memory. They happened in 2001 and 2012 when all the grass car parks flooded after unprecedented rain caught the organisers out. The lesson is that the great British weather can always throw a curve ball despite the summer (late June/early July) date. So check the Silverstone forecast and prepare yourself for all eventualities, particularly us campers who brave the fields each year.

The location could not be found.

Iffy weather? Tips on what to bring to Silverstone

If a heatwave is predicted…

If we are heading for a year with decent weather in early July, make sure you pack all the essentials to deal with lots of sunshine. High factor sun cream is a must. The amount of burnt foreheads and necks roaming around Silverstone on their brighter days is high. Don’t be one of them! Pack sun cream, a proper hat and sun glasses to save your eyes from squinting at the F1 drivers.

If you don’t like the idea of paying a few pounds every time for a bottle of water at the circuit, pack some bottles in your backpack or cool box.

By: James Wilson Part Of: Your guide to the British Formula 1 Grand Prix No comments 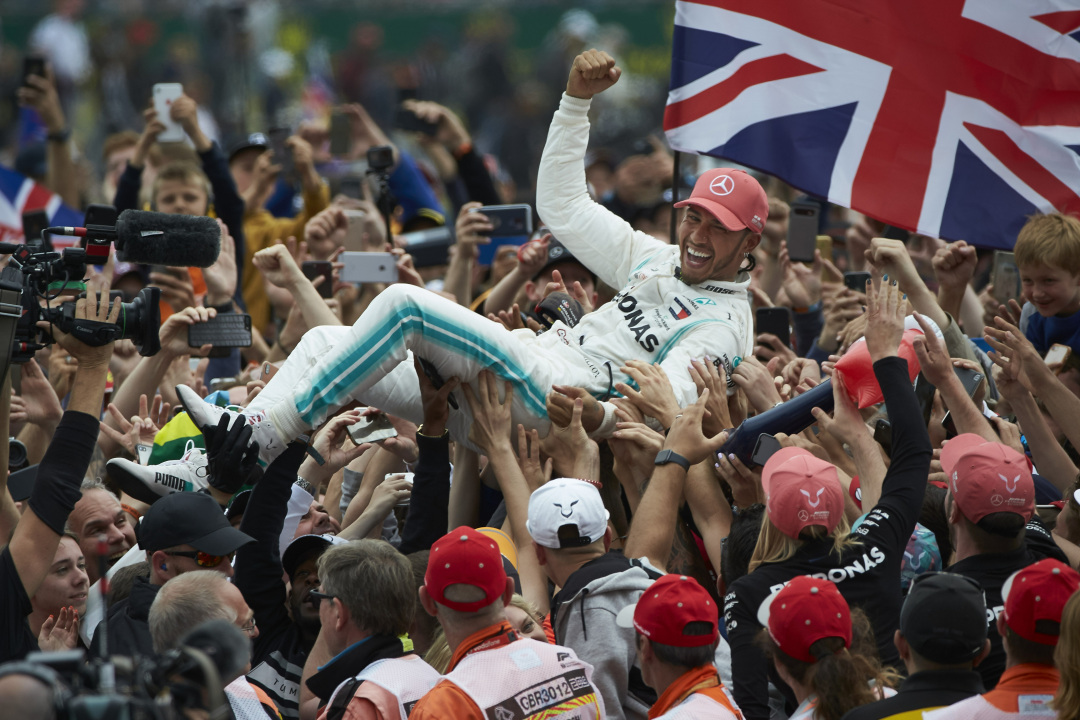 At present the tickets for the 2020 British Grand Prix at Silverstone are not available. As soon as tickets are…