Winner of the best face in Malaysia goes to.. 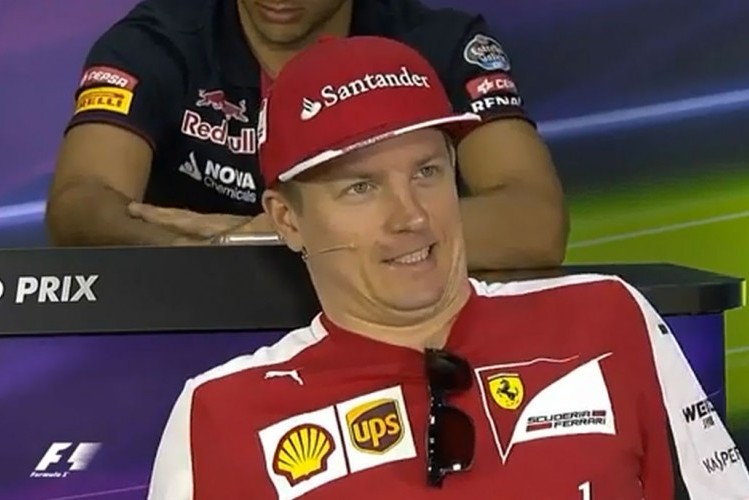 It was the grand prix weekend that had it all. Thrills, spills and a titanic battle for the race victory. But the Malaysian Grand Prix drivers press conference also had this bizarre double-chin moment from none other than Kimi Raikkonen.

Kimi was having one of those “look to the sky” moments as he struggled to find any real interest in the questions being put to him – and what a beauty it truly was!