Who’s leading the inter-team battles at the end of 2015? 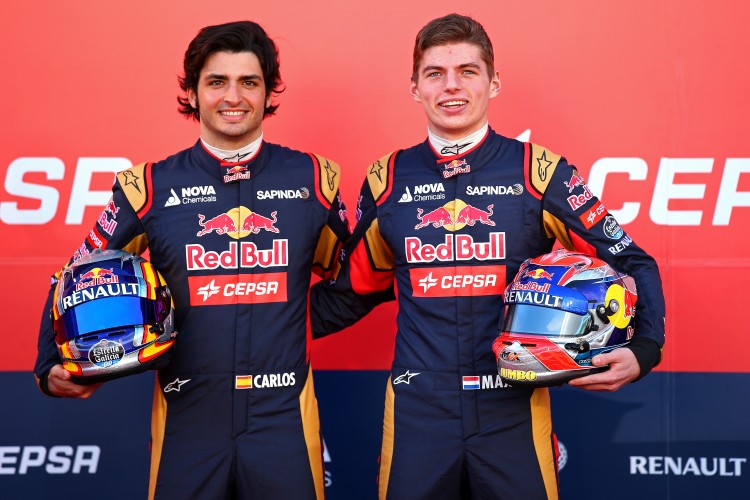 With the 2015 drivers and constructors championships now decided, what’s left for the rest of the season?

The first target for any F1 driver is to beat your team mate and prove to your employers that you’re the number 1 driver. With three races to go, there’s still plenty of chance some of the drivers to show the teams who’s the real boss!

It’s clear that Lewis Hamilton and Sebastian Vettel have proved they are their teams number 1 drivers in their respective teams, but it’s not so clear further down the grid. Only 2 points separate Valtteri Bottas and Felipe Massa, with Massa’s home grand prix still to come. While Daniil Kyvat remarkably leads Daniel Ricciardo by 2 points in his first season for Red Bull Racing.

Even further down the grid it looks like things will stay the way they are unless we see a major upset. This is how things looks as things stand today with three races to go:

The constructor’s championship positions looks pretty much tied up now with the following exceptions based on current form: Force India could still catch Red Bull and Toro Rosso could catch Lotus. Abu Dhabi with it’s long straight could be key to how this plays out.

What else is happening?

We have a new race this weekend at Mexico to look forward to. The race is on the old Autodromo Hermanos Rodriguez circuit, although nearly every corner has been updated since it was last included in the F1 calendar in 1992.

Nico Rosberg will feel he has something to prove after his unforced error in Austin, so will surely being giving it everything to prove he deserves the 2nd Mercedes seat. While Lewis will want to show everyone he’s the true champ by taking victory in the final three races of the year.

Could we see both McLarens with the new specification engines fighting the mid field for points? We’ll have to wait and see on that one as McLaren are still investigating Alonso’s troubles at the end of the US Grand Prix.

Last but not least, we have two of the most exciting circuits to come with Brazil’s anti clockwise circuit with it’s short run off areas and tricky low speed corners. The season ends in Abu Dhabi at the Yas Marina circuit, the most expensive circuit ever built. The race has grown in popularity over the years is well known for the spectacular sunset during the race.

What are you looking forward to in these final three races?