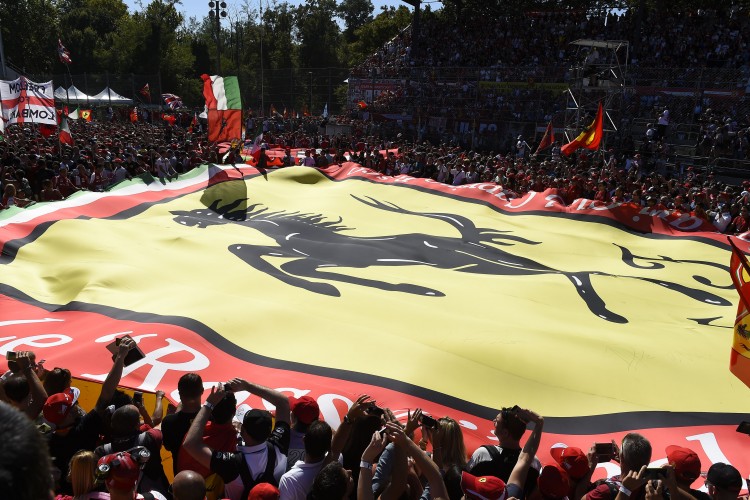 If you are considering going to the 2016 Italian Grand Prix, potentially the last one EVER, now is to the time to get your F1 tickets. The organisers are closing their early bird window on November 14th and right now, you can save on average 15% on the full price of each pass.

So what’s currently on sale?

The early bird offer for Monza is limited to the grandstands and tickets outlined below. They are:

Where do you recommend?

Some of the hottest Monza 2016 tickets right now are as follows:

Alta Velocita C (6c) is situated on the inside of the circuit and has a superb view of the first chicane, scene of so much drama over the years at Monza. As well as being a tight squeeze to fit all the cars through on lap 1, this is the best opportunity to overtake at Monza, perhaps even in F1! These tickets will cost you £274 at the early bird price for the whole weekend.

Laterale Destra A (26a) – Main straight

Laterale Destra A (26a) is on the outside of the circuit and along the main straight. The biggest draw to this particular grandstand is its location in relation to the epic podium Monza has. It’s directly opposite! You will be in a prime position to get onto the circuit at the end of the race and be sprayed by the champagne of the top 3 finishers. This is also priced at only £274 for the whole weekend at the current discounted price.

The Main Straight Bleachers seats are situated right in front of the Laterale Destra A grandstand seats but are a fraction of the price. They are benches as opposed to an actual seat, so not as comfortable, but very cheap. You can sit here for the whole weekend for £101 and still have the best access to the podium in the entire circuit. Not bad, eh?

You can secure a weekend general admission ticket for just £62 with access to the full circuit. This great price really does put some other races to shame!

Is this really the final Italian Grand Prix at Monza?

The truth is we really don’t know at this stage. Monza has one year left on its contract (the 2016 race) and there appears to have been very little progress in penning a new one with Bernie Ecclestone. Monza’s history as one of F1’s oldest races, it’s racing history and popularity seemingly have no say in the fight to keep it on the calendar beyond 2016. It’s all down to money – can the organisers pay Formula 1’s race hosting fee which goes up and up every year? The races future looks very much in the balance.