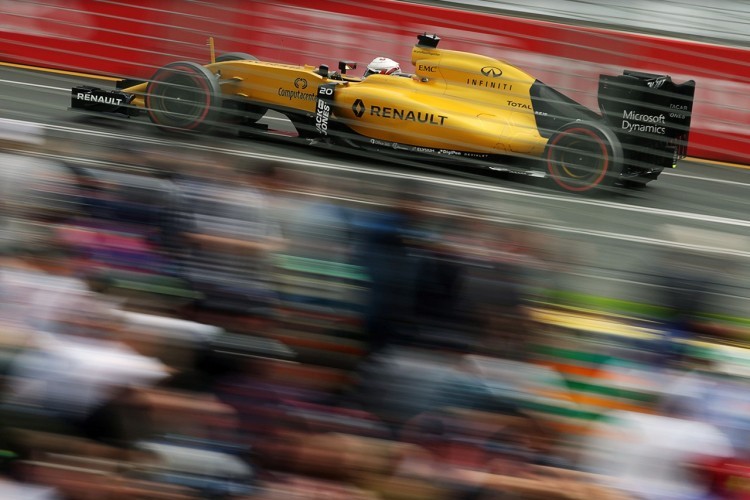 To stick to familiar tradition or to flow with the times has always been the age-old question. Formula 1 is notorious for its obsession with keeping up with the times – over the years we have seen a vast number of rule changes catering to technological advancements, the need for sustainable racing and fighting any signs of stagnation; but only recently have we seen the most radical change yet.

The change saw mixed reactions from drivers, many concerned about the complexity of the new format but willing to concede if it meant spicing up the qualifying sessions. But it drew a litany of criticism from fans, incensed that the FIA had snatched away what they know and love.

The FIA is known to make rule changes in the name of “entertaining the fans”, but as we saw its debut at the Australian Grand Prix, the new system was a colossal failure, leaving fans with an empty track for the last few minutes of qualifying.

What is even more bizarre is the inability of those involved to come to a decision regarding the qualifying format for the Bahrain Grand Prix. Team bosses want to revert to the old format, but according to the F1 authorities, that is simply out of the question – the best compromise they can come up with is to stick with the elimination rules in Q1 and Q2, while reverting to the old format for Q3; but without a unanimous decision, the new elimination format stays.

Why is the FIA so hell-bent on the constant introduction of new rule changes? 2014 was in uproar when it was announced that double points would be awarded for the final race in Abu Dhabi, in a feeble attempt to sustain the audience’s interest right until the end of the season. Granted, the FIA acknowledged the profound unpopularity of the rule, and scrapped it the following year. So why, after a massive belly-flop of a qualifying session in Australia, do they keep insisting on changing the game?

The beauty of Formula 1 lies in its delicate balance of tradition and modernity – fans stay on because the sport is entrenched in more than half a century’s worth of glorious history, the lasting regality of age-old racing teams, the persistent continuity of old names still making their marks in the days of the present (think Niki Lauda on the board of Mercedes, Damon Hill as an F1 sports presenter, Martin Brundle as an F1 commentator, past winners as podium interviewers, the young sons of former champions striving to fill the shoes of their fathers). And it is beautiful that F1 will never be a sport that lags behind, or become obsolete, with the constant evolution of the increasingly sophisticated automations that fall in line with the demands of the technological world and its laws of speed, safety, sustainability. The beauty of F1 will always lie in the seamless combination of man and machine.

And that is what the focus of the sport should be: to enhance this combination, to make it stronger, to challenge its limits. Radical rule changes undermine these should-be objectives, undercutting what has become the essence of the sport. The rule changes do not reward those who are faster or more skilled; instead, they reward those who have luck on their side, giving them an unfair boost or relegation where it may not be deserved.

F1 is a rare sport that shows the world how it can cope with the changing standards of the modern world, yet remain true to itself as a sport that has blazed an illustrious legacy. To erode that with inessential and ineffective rule changes is to violate what the sport stands for. Fans stay with F1 for years because even with a changing playing field, its principles – its rules, standards, customs – have remained unwavering. To compromise that is to drive fans further away from a sport that already faces regimental control from its governing body.

Even as a modern sport, it is tradition that breathes magic into it. Making thoughtless radical rule changes is taking a big step into transforming F1 into something we no longer recognise. Contrary to what the FIA believes, maintaining the status quo is the best and safest way to keep its fans with the sport.