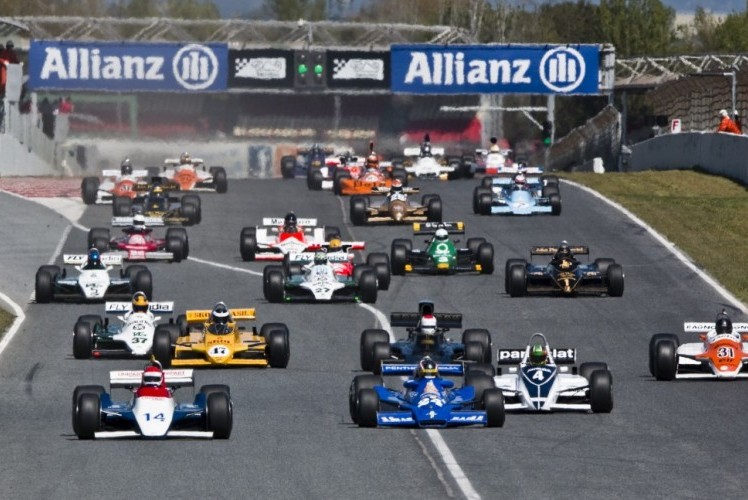 Great news for fans thinking of going to the 2015 United States Grand Prix! The race in October will be supported by the fantastic Masters Historic Racing series and will be the only opportunity to see a full grid of historic F1 cars, on a Grand Prix weekend in 2015.

With 38 places on the grid, the fans in Austin will be in for a treat as some of the most prestigious F1 cars from yesteryear do battle around the 3.4 mile Circuit of the Americas.

“It will be awesome to see some of the most famous cars in Formula 1 history on track at Circuit of The Americas during the U.S. Grand Prix weekend in October,” said racing legend and COTA Ambassador, Mario Andretti.  “The sights and sounds of these iconic machines will bring back great memories for me of my own days racing in F1 and I’m sure the fans who come to the U.S. Grand Prix will leave with some incredible memories of some of the cars that so many legendary drivers used to race.”

The last time the Championship raced around the Austin circuit was back in at the inaugural event in 2012. The sounds these historic F1 cars produce is simply stunning: