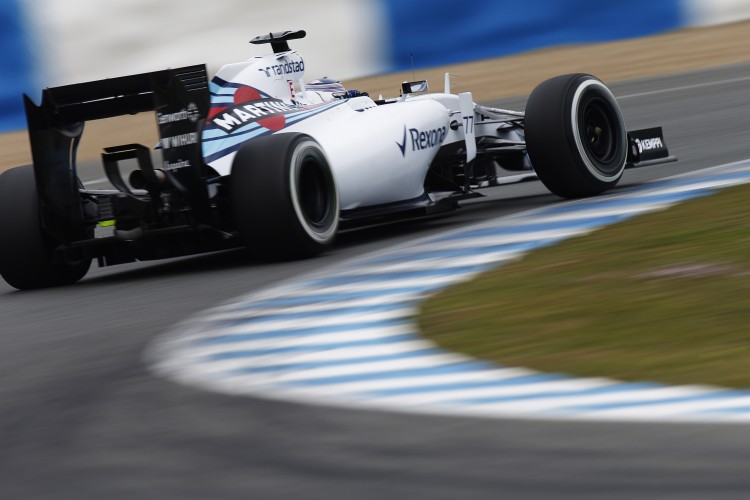 With Formula 1 testing well under way in Jerez, interest in the new season is starting to grow nicely as the teams push hard in the south of Spain. Below you will find all the latest videos from Jerez, shot by the fans in the stands and in the pit lane over all 4 days of the test.

Video of Alonso leaving in the pits in his McLaren-Honda:

F1 Testing, GPToday
← And the award for best F1 testing livery goes to…
How a Honda should look and sound around Jerez… →